Member of Parliament for Thirsk and Malton 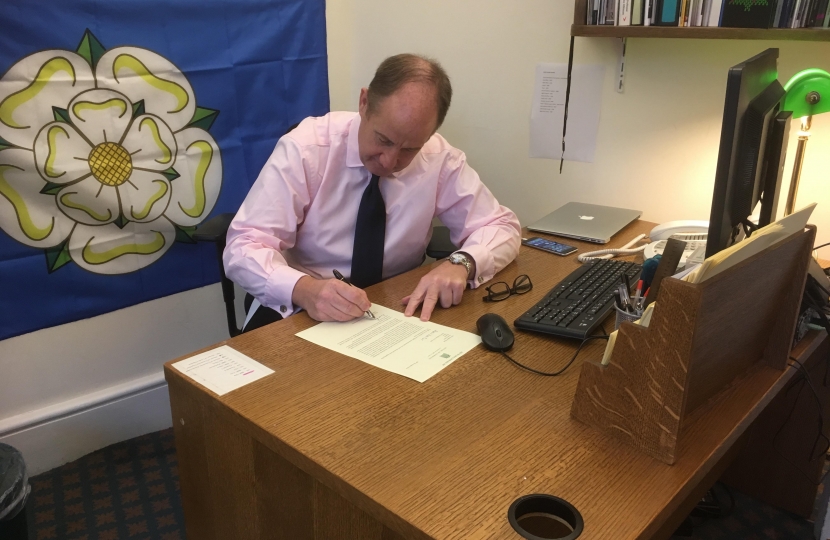 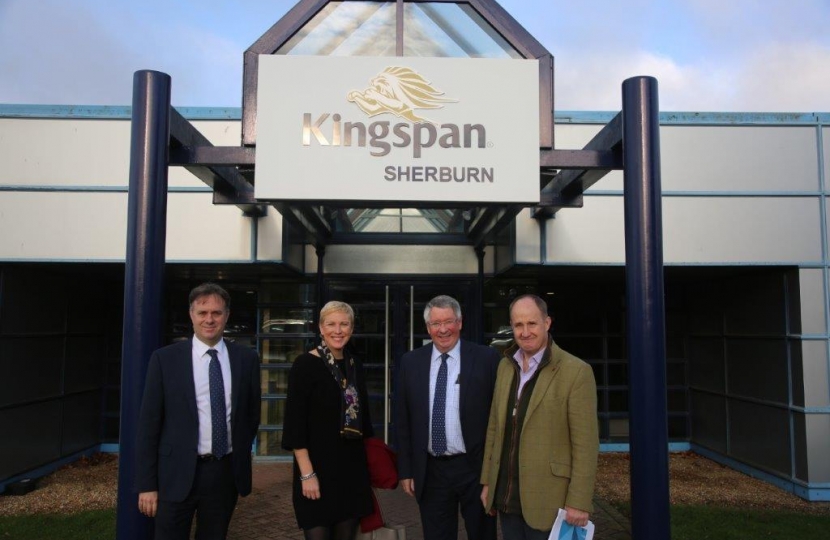 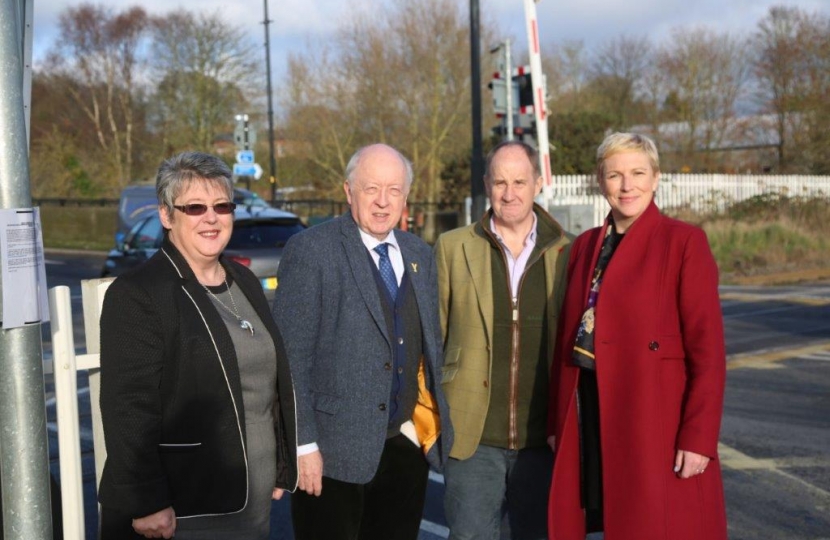 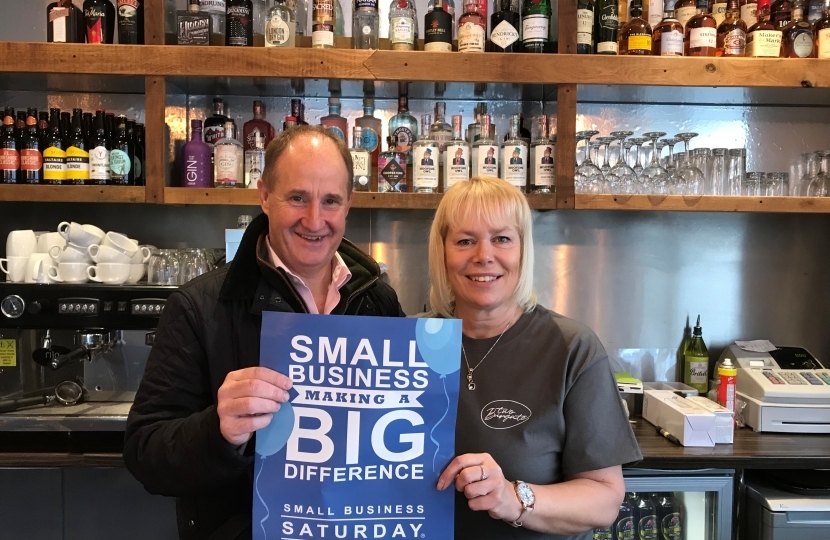 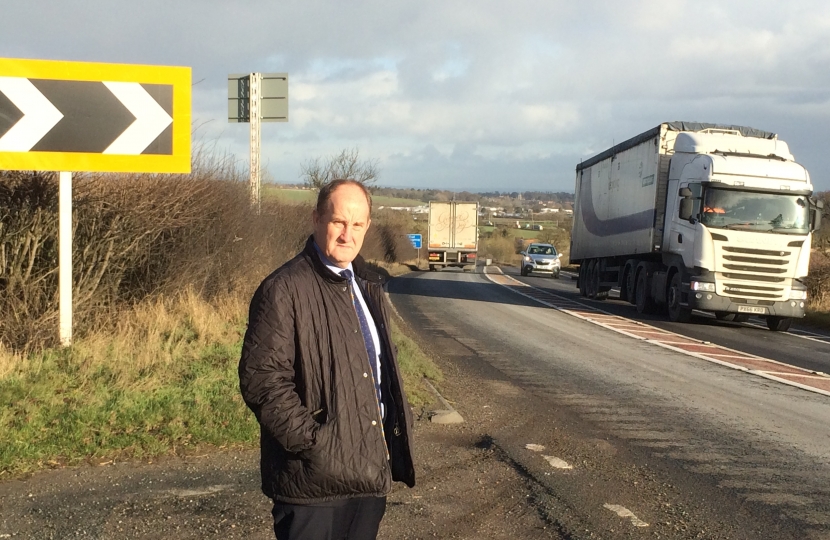 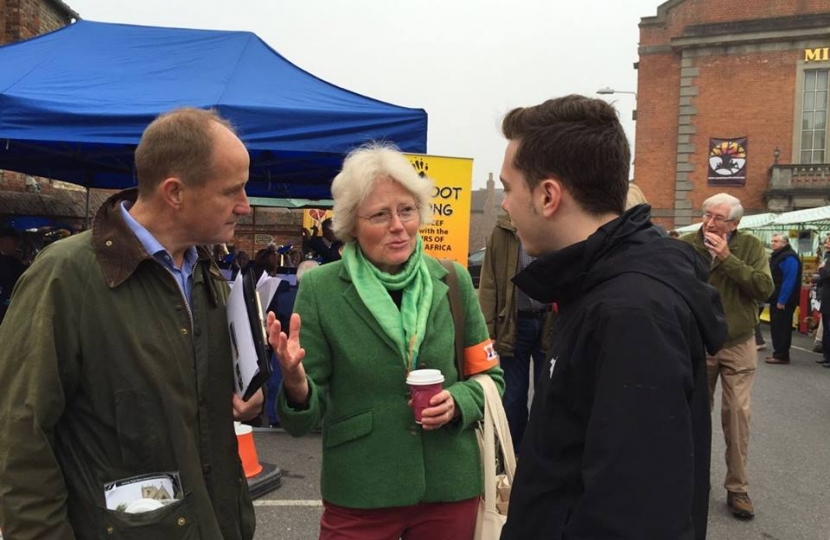 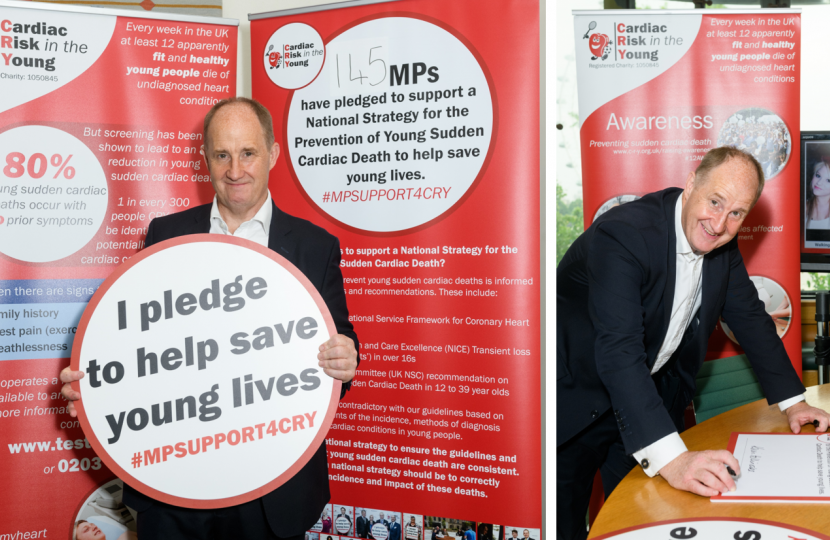 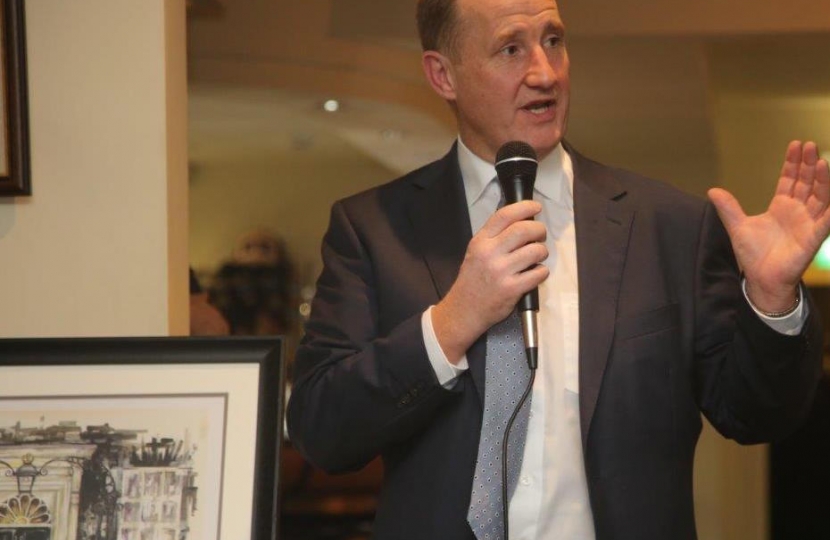 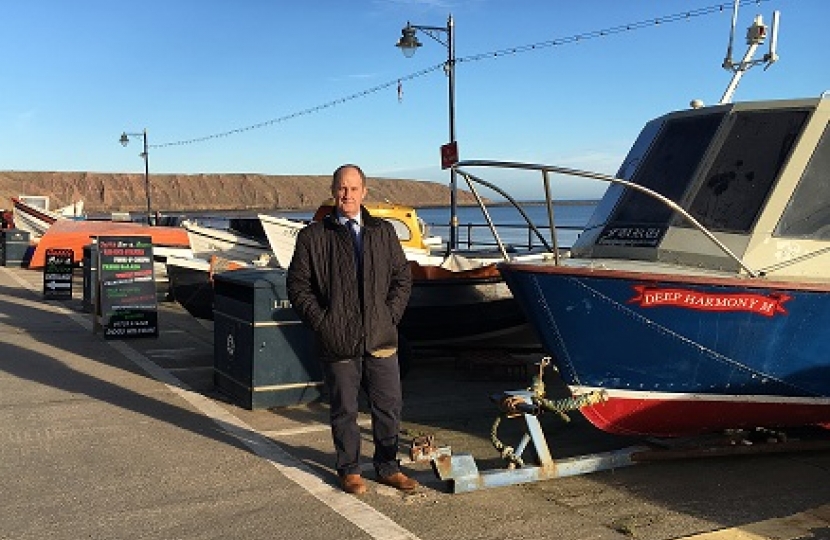 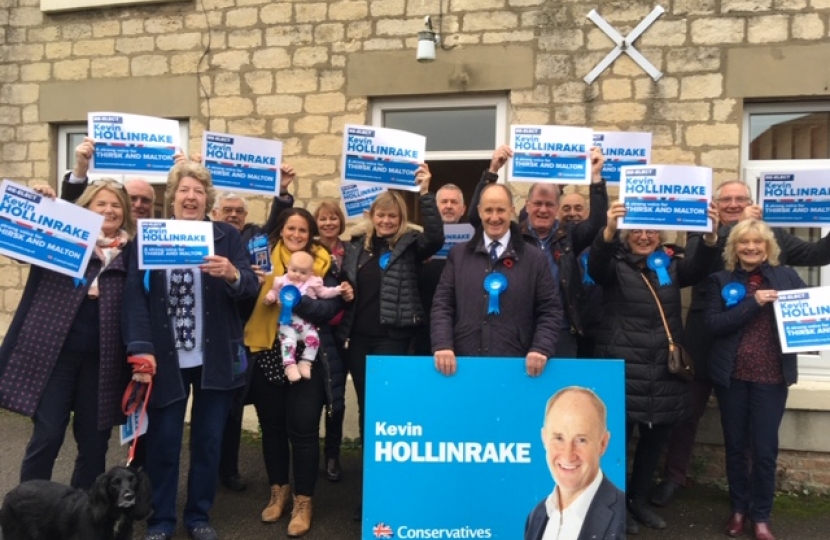 Member of Parliament for Thirsk and Malton

12th December 2019: Kevin Hollinrake was elected for the third time as the MP for Thirsk and Malton constituency with 35,634 votes, a majority of 25,154 and 63% of the vote. Kevin was PPS to the Rt Hon Michael Gove MP, Chancellor of the Duchy of Lancaster from December 2019 until September 2021.

Kevin Hollinrake was born and brought up in the constituency. His dad was the local milkman in Easingwold and his mum a social worker. His children attended local schools in Crayke and Easingwold, where Kevin was also Vice-Chair of Governors. He is a keen sportsman, playing cricket for Easingwold for over 30 years, rugby union for York RI and golf at Easingwold Golf Club.

Kevin was in the property business for more than 30 years. After studying physics at Sheffield Hallam University he set up various businesses. "I sold everything from army surplus to mobile phones. At that time it seemed the best way to make a living.”

Then he joined Prudential, at the time the largest estate agency in Britain as a branch manager, initially in Haxby and later in Burnley, Lancs.

"I discovered that it was a great business to be in, fast moving and challenging. It was inevitable that eventually I would want to be in the forefront of the industry.”

"It was a tough time to start. Two months after opening our doors, we were hit by Black Wednesday when in one day interest rates went from ten per cent to 15 per cent. But we worked very hard and true to our name, hunted down every deal and we prayed that the market would improve. Eventually it did and we never looked back." Hunters became one of the most successful and fastest-growing estate agencies in the UK. Hunters have over 200 branches nationwide including 30 in Greater London with gross turnover in excess of £40m and approximately 1000 people employed throughout the network. Kevin sold Hunters in 2020.

"My parents always encouraged us to take an interest in politics and current affairs and to share our opinions around the dining room table. I think that’s where the seed was planted for a lifetime ambition to enter politics. I did not want to be a career politician, I first wanted to prove that I could be successful in business and think that gives me the credibility and experience to be able to help to improve things at a local and national level. Gandhi once said that we should “be the change we would like to see in the world” – that’s why I strive to represent everyone in Thirsk, Malton & Filey." 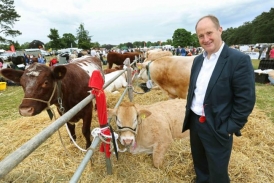