Levelling up for North Yorkshire 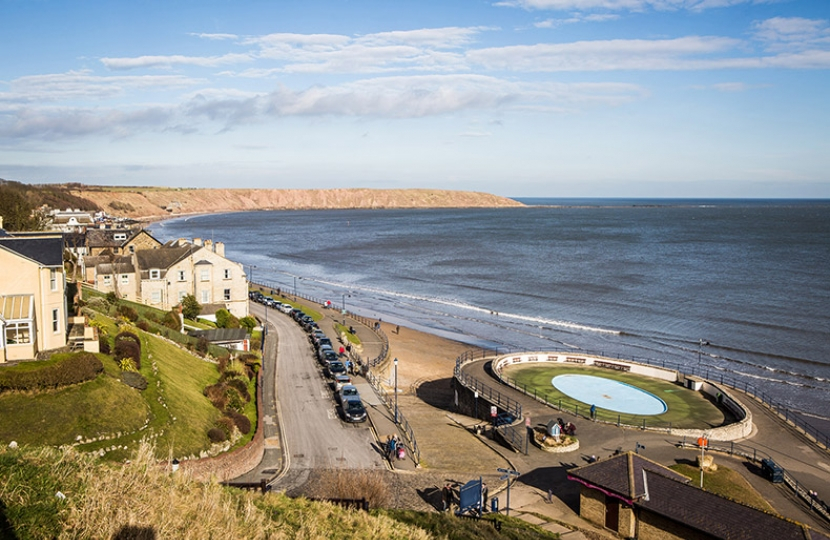 The Secretary of State for Levelling Up, Housing and Communities has unveiled the Government's Levelling Up plan for the UK and it confirms that negotiations will now move forward for a new Mayoral Combined Authority deal for York and North Yorkshire. This could mean that we will have an elected mayor for ‘York City Region’ by May 2023 and that the mayor will have the maximum powers available to turbocharge the region’s economy. The statement on King’s Cross-style regeneration opportunities is also very welcome, what better place to start than a brand-new station in Bradford on a new Northern Powerhouse Rail running directly from Leeds, through Bradford to Manchester. Our MP, Kevin Hollinrake will continue to press the government to revisit and revitalise these plans as well as continuing to make the case for Great British Railways to have its HQ in York.

Our plan for defence