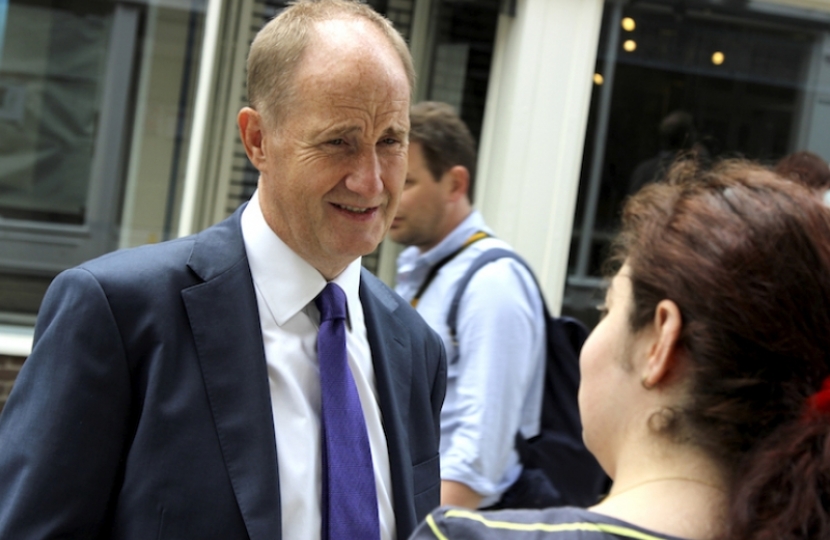 "I am delighted that Scotland has decided to remain part of the United Kingdom, any other decision would have been disastrous for the economies on either side of the border and would have had a profound effect on our international reputation. However, as always, the hard work starts now. There are many issues to resolve, how to implement the promised increased powers of devolution for Scotland and how to ensure fair treatment for the rest of the UK. Particularly, we must tackle the issue of Scottish MPs voting on matters that only affect England, Wales or Northern Ireland. In the interests of fairness and if we are to avoid a public backlash, this situation must change."