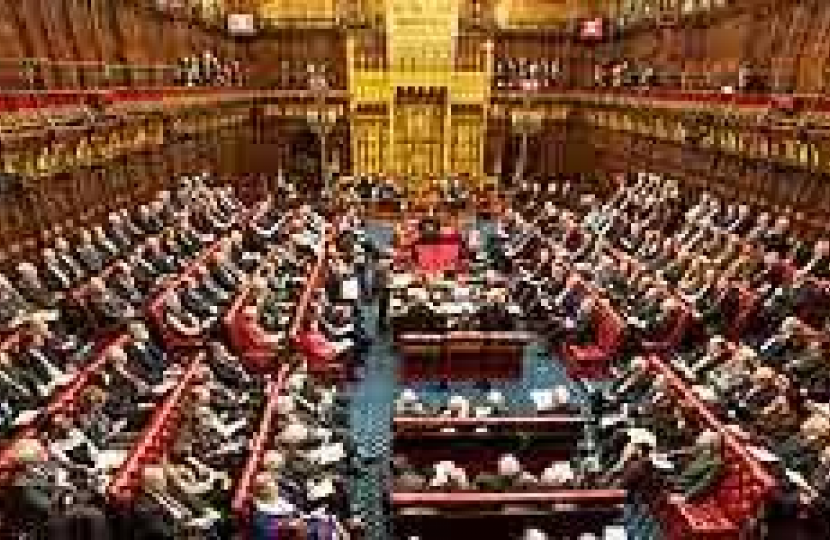 Kevin Hollinrake MP's Parental Bereavement (Leave and Pay) Bill has successfully passed through the House of Lords Committee stage with no amendments and is expected to have its Third Reading in the Lords next week. It should have cleared both Houses and be on its way for Royal Assent before Parliament breaks for the summer recess.

Kevin said "I’m grateful to Lord Knight of Weymouth for steering the Bill through the Lords’ stages and for all the support it has received across Parliament and from all political parties to ensure its successful passage through the legislative process. During this period of political discord at Westminster, it has been a lesson to me in what can be achieved if we all pull together."

Once the Bill has received Royal Assent it will, for the first time, give employed parents the entitlement in law to two weeks’ paid leave if they lose a child under the age of 18.

Kevin continued: "It has been a great honour to play a role in shaping this Bill.  I could not have done so without Government support and without the contributions from colleagues, constituents and many others who have shared their tragic and personal stories with me to ensure that it is fit for purpose. I would particularly like to pay tribute to the Colchester MP, Will Quince, whose own son was stillborn and who introduced a similar Bill last year but which was unable to complete its passage through Parliament because of a shortage of time. I am confident that, whilst the Bill provides a statutory minimum of two week paid leave, it will change the whole culture towards grieving parents and employers will give them as much time as they can to come to terms with their terrible loss away from home."