Great Success in the NYCC Elections 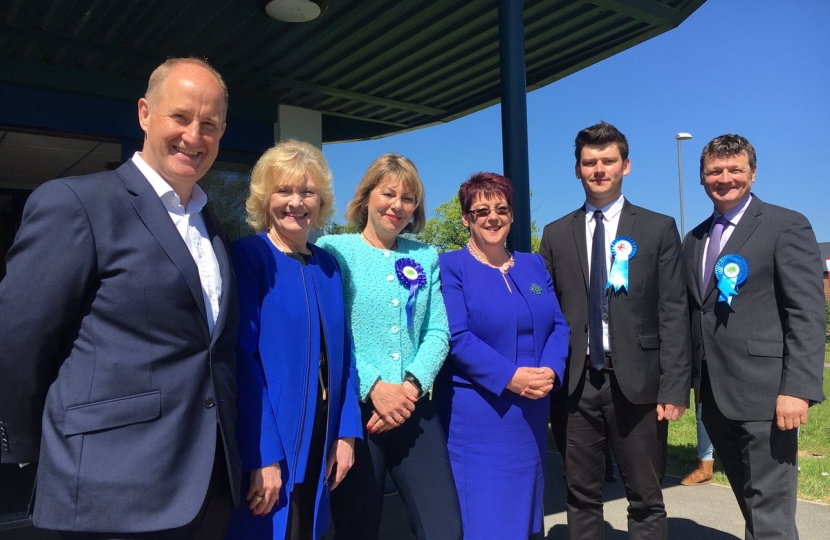 Thirsk and Malton Conservatives won eleven out of twelve seats at the NYCC elections on May 4th. Two divisions (Stillington and Thirsk) were uncontested and there were gains for us in Filey, Pickering and Norton.

The following have been elected