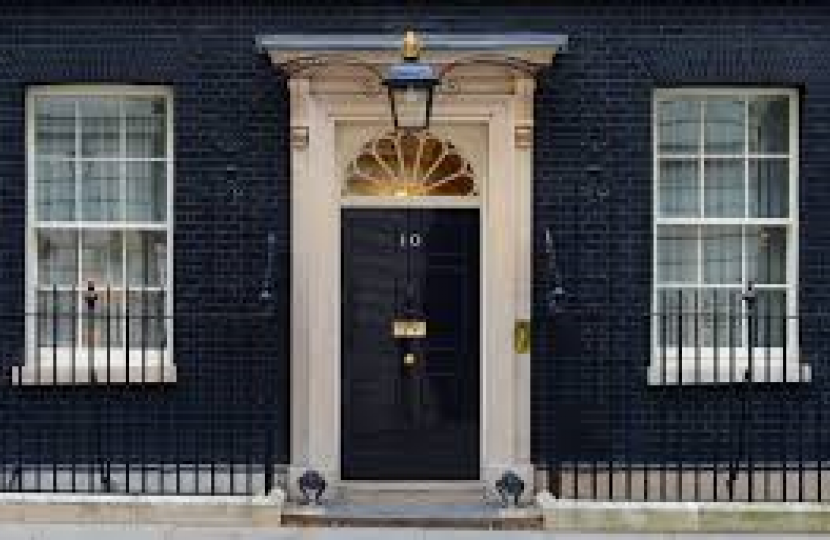 The starting gun has been fired in the first race to be Conservative leader since 2005 - and the first since 1990 to bring with it the keys to 10 Downing Street.

This is how David Cameron’s successor will be chosen...

• June 30 - Nominations closed at 12 noon. There is no threshold for support beyond being formally proposed and seconded by fellow MPs, being willing to stand and agreeing to abide by the rules. Those nominated are Stephen Crabb, Liam Fox, Michael Gove, Andrea Leadsom and Theresa May. (see below for more info on each candidate).

• July 5 - MPs begin to vote to whittle them down in consecutive rounds of voting on Tuesdays and Thursdays. The MP with the least support is eliminated each time until only a final pair remain. Candidates can voluntarily withdraw at any time.

• In 2005, Kenneth Clarke was the first to go out, followed by Liam Fox - who is making a fresh tilt this time - leaving Mr Cameron to battle it out with David Davis.

• Hustings are scheduled around the country for the rivals to go head-to-head with their pitch to party members. In 2005, there were 11 such events.

• The membership chooses between the two in a one-member-one-vote postal ballot. This was the system introduced under William Hague after the party’s crushing in the 1997 landslide that brought Tony Blair’s Labour to power. Previously the leader had been chosen by MPs. In 2005, Mr Cameron received 134,446 votes to 64,398 for Mr Davis. In total 78% of the 253,689 eligible voters took part.The party says it expected there to be around 150,000 eligible to vote this time ie those who have been a member for more than 90 days.

More about the candidates:

Home Secretary Theresa May: 59-years old and has held the Home Office brief - often something of a poisoned chalice - since 2010, and is a former Tory party chairman. She says she can offer the "strong leadership" and unity the UK needs, and promised a "positive vision" for the country's future. She backed staying in the EU.

Justice Secretary Michael Gove: The 48-year-old former newspaper columnist was a key figure in the party's modernisation that led to its return to power in 2010. He was a reforming, if controversial, education secretary between 2010 and 2014, and now holds the Ministry of Justice brief. He was a leading player in the Brexit campaign - which put a strain on his close friendship with David Cameron. He has pitched himself as the candidate that can provide "unity and change."

Work and Pensions Secretary Stephen Crabb: The 43-year-old was promoted to the cabinet in 2014 as Welsh secretary, and boosted his profile earlier this year when he took over as work and pensions secretary. A rising star of the Tory party he has promised to unite the party and country following the referendum result and provide stability. Raised on a council estate by a single mother, he has a back story to which many Tory MPs are attracted. Backed Remain.

Energy minister Andrea Leadsom: The 53-year-old former banker and fund manager was one of the stars of the Leave campaign. A former district councillor, she became MP for South Northamptonshire in 2010 and - after serving as a junior Treasury minister and as a member of the Treasury select committee - she was made a junior minister in the energy and climate change department in May last year.

Former cabinet minister Liam Fox: It's second time around for the 54-year-old ex-defence secretary and GP, who came a close third in the 2005 leadership contest. His cabinet career was cut short in 2011 when he resigned following a lobbying row. A Brexit campaigner, and on the right of the party, he has said whoever becomes PM must accept "the instruction" of the British people and not "try to backslide" over EU membership.